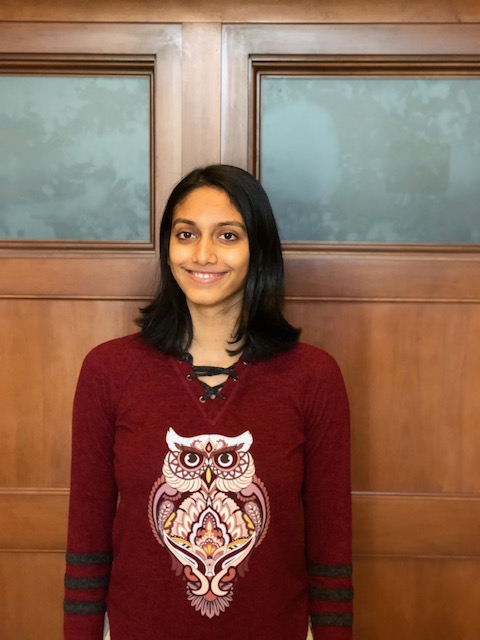 Madhura Phansikar received her B.A. in Psychology from St. Xavier’s College Mumbai, India in 2015 and her M.A. in Applied Psychology from the University of Mumbai in 2017. Madhura is currently in her 3rd year as a doctoral student. Her research interests focus on mind-body interventions and their effect on cognition.

Jonathan North received his B.S. in Community Health from the University of Illinois at Urbana-Champaign in 2015. Jonathan is currently in his 3rd year as a doctoral student and his research interests focus on agility and dynamic movement as they relate to injury prevention and cognitive function. 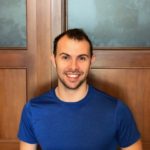 Adam received his B.A. in International Business & Japanese from the University of Central Lancashire, UK in 2010, and his M.Sc. in Management from Brunel University, West London in 2015. During this time, Adam worked as a full-time martial arts coach, fitness instructor and movement coach which allowed him to switch studies to kinesiology. Adam is currently in his 2nd year as a doctoral student and his research interests focus on improving cognition and academic performance using martial arts and complex movement interventions.

Imani received her B.S in Biology from Spelman College in 2018. Imani is currently in her 2nd year as a doctoral student and she is interested in tech-delivered (mobile health) interventions designed to increase physical activity for minority communities with tailored cultural messages.

John has earned a B.S and M.S. in Sports Science from the United States Sports Academy in Daphne, AL. He is a certified strength and conditioning coach (NSCA-CSCS) who has worked in the sport and tech industry for the past 10 years. John is currently in his first year as a doctoral student. His research interests are centered around the development of multimodal training interventions to prevent and attenuate cognitive decline associated with aging and neurodegenerative disease.